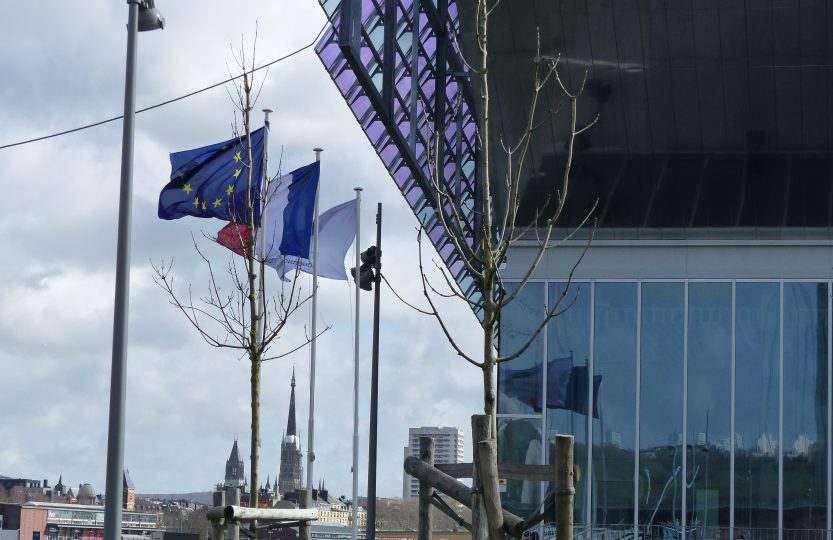 We invite you to discover Rouen, here on this site, with both banks of the river Seine, and the past and the present European heritage of our city, which is closely linked to its port and to the currents of continuous exchanges through the ages, from the Gallo-Roman era until the 21st century. Through ages multiple influences prevailed. They were alternately Gallic, Roman, Jewish, Scandinavian, English, Flemish, Italian, Alsatian, more recently Spanish, Portuguese, North African, Sahelian, as a result of migrations, of the setting up of various industries, of the input of artistic and cultural exchanges. We encourage you to discover that cultural cosmopolitanism, stemming from European and Global History, at your own pace, by following several trails.

Eventually, these trails are also meant to highlight the support that our city, a city which suffered great damages during World War II, owes the European Union; the EU financed and still supports numerous rehabilitation projects for the port abandoned warehouses, as well as the construction of bridges and road structures, parks all of which enhance our metropolis, creating new districts and axes that are essential to urban mobility.

Enjoy your visit! We hope the best to pluralist identities which will thrive as long as they enrich us and we accept diversity.

These trails are a creation of the, through a collective “eurolab”. 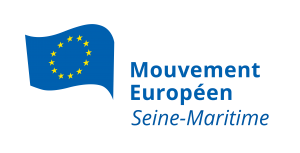 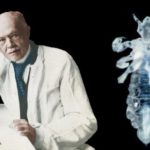 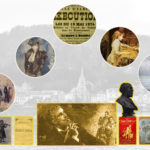 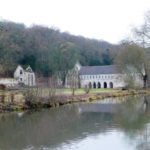